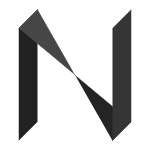 based on Blockchain Ecosystem 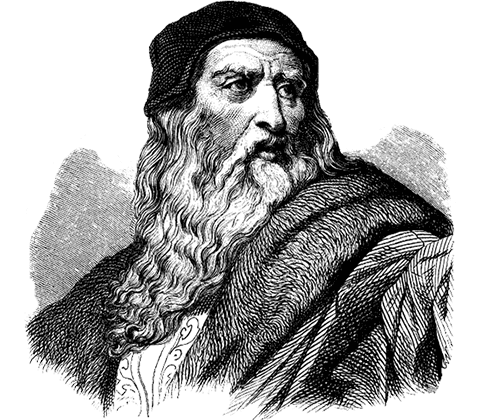 Concurrently, the "ngbiz" is a new try for union chain based on ngcore's codebase, within which we use PBFT replacing PoW consensus.

The first two versions are "ngind"(based on go-ethereum) and "ngd"(aka ngdaemon, published on internal git repo not github) Initially, NGIN project was aiming to build an internet serach engine(like google) ecosystem based on blockchain But ngind was soon deprecated due to the origin Russian team's plan. And then ngd/ngdaemon's team continued their project but then it was also deprecated before releasing because of the team broke up. Some codes of ngd/ngdaemon are inherited by ngcore when ngcore starts, but now all be placed by new codes.

From the view of codebase, ngcore is not a fork of any project. Currently, ngcore has implemented all core functions of a blockchain public chain, like p2p network protocol, memory-safe VM based on WebAssembly, etc.

Now, ngcore is on alpha period.

WASMan(WebAssembly Manager) is another wasm interpreter engine for gophers and blockchain.

Currently, WASMan has been assembled into the ngcore's ngstate module, acting as the contract backend, which means ngcore has already be able to run webassembly contracts on blockchain.

Some webassembly examples on rust!

Hawkhover a multi-platform GUI wallet for NGIN daemon, which is designed by dart and flutter and can be installed on Windows/Linux desktop, Android and iOS.

Life circle of a WASM contract

Steps to build and deploy a WASM contract